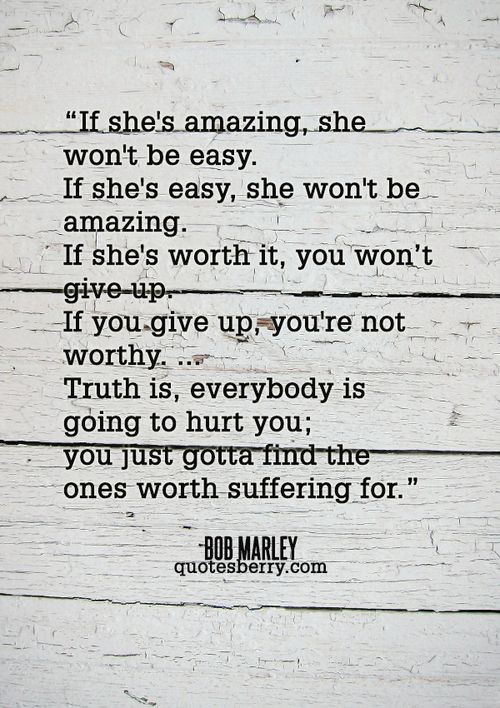 this happened. I kept it for a year because it was so unbelievable. Merry almost Christmas from Road to Relovery! 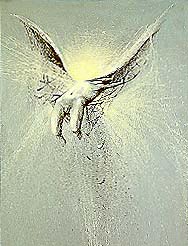 Icarus And The Sun

I long to get close to you, I’m drawn like a moth to a flame

Your radiance and shine are flawless, is it worth the cost of the shame?

I want to soar with you, pour my soul out to you, embrace you

But if I get too close, will the risk be worth it if I face you,

And told you what I’m feeling, just a glimpse of you is more than enough

To sustain me, however, I want to be there when times are rough

And when times are great, but like Icarus, I want to fly

But if I get too close, will I be singed, burned? Will I die?

It’s agonizing. I will either soar like an eagle or plummet to a crushing demise

The thought of just holding your hand makes my heart race,

I want to be let in Inside your heart, to be your partner, lover, friend

Relentlessly longing, but not just for the physical

As the mighty Temptations sang, I can’t get next to you

Because of obstacles and fears, I like you more than I expected to

I want to hold your hand and your heart, through the day and night

But this journey only begins if I dare to take flight

Sent in by Ty Ellison. Word.

“marriage is for how long you can hack it. but divorce? just gets stronger like a piece of oak.” – Louis CK

While I tried for weeks to compose something coherent on the thought-swirls in my mind, I really couldn’t refine the random slur to follow. It is perhaps painfully raw…

My friend watched my last webisode and sent me a text:

You said ‘failed marriage.’  Just because it didn’t work out doesn’t mean you failed. You’re not a failure by any means.

Wait, I’m not a failure?

Probably a little of all of it. A big burrito of guilt. Guilt Burrito.

One of my first conversations in 6th grade at said school went something like this:

Them: You should date Rocky.

Me: But I don’t wanna date Rocky.

Them: You should tho.

Them: Because you both have brown skin! ((cuutee!!))

And yet, somehow, my faith in God is what has always kept me together. Rather than blaming God for making idiots, and rebuking God, I clung to God, certain that God is way more loving and forgiving than these strange humans I share space with. I refuse to believe that God made us in God’s own image and gave us the gift of free will, beautiful earthly bodies, gleaming, heavenly souls, a plentiful land to thrive on, and then we go and make rules to abstain from all of it, reside in guilt, blame others that aren’t as miserable as we are, and then ask God to reward us for being cranks. I don’t believe in that God.

So if we eliminate all that good ‘ol Christian/Catholic guilt, who said marriage MUST be forever? Was it God? Or was it people?

Me thinks to meself, good Christian woman that I am, I’ll consult the Bible.

If you really want to read everything the Bible says about marriage, go for it here.  Truth be told, some of it is really discouraging as a human being — no, as a woman being. The woman is forced into adultery if her husband divorces her. Oh and how about this one from Proverbs:

It is better to live in a corner of the housetop than in a house shared with a quarrelsome wife.

Dude. Really, Bible? Really? Are you serious? What if the man is the whiner? Then do I get a pass?

Over and over and over again, it is the woman that is shamed and humiliated and sinful if a marriage ends. Doesn’t really seem fair, does it?

So I closed my Bible. It’s not God’s fault the Bible didn’t comfort me.

And then I prayed. I talked to God. We had us a lil one-on-one. And what God placed on my heart was a sense of peace.

Octavia, its OK. Believe it or not, you’re doing everything right. OK, maybe not right right… just not-wrong.

I’m not certain these were God’s exact words. But I know that a gnawing anxiety over my divorce left. My soul was well.

I was watching some late show one night a few years back, just when I started to doubt the foreverness of my marriage. Olivia Wilde was on. She said nearly the exact same thing that night that I pulled from another interview posted online:

“In Olivia Land, relationships can legally only last seven years, without an option to renew. That way it never goes stale,” she explained.

But she was already where I am now. She had recently ended a marriage that began in one place and ended up in another that was just a stone’s throw from Misery, USA.

If marriages had time limits, would we be more hopeful? More patient with each other? Would we enjoy each other more? Would we start looking at our spouses less like cinder blocks pulling us daily one inch closer to the cemetery plot and see them more like mystical fleeting blessings that we must cherish and hold on to for the short time we’re together?

I had to add the next part purely for comic relief…insert laughter below.

As for me? Well, truth be told, I am enjoying my divorce. Yeah, I said it.

While all the life logistics of starting over are excruciating, I’m a stronger individual. I’m a stronger woman. Emotionally, spiritually, mentally and honestly, physically, too. I’m gradually pulling my confidence and self-worth back from wherever I stashed it, and forming it into a pool of bright light that guides me through the darkest of days. I’m letting go of whatever it is I spent a decade convincing myself I should be, and started embracing who I’m really meant to be. I’m a better mother. I’m a better friend. I’m a better daughter.

Well, my friend from above concluded her text saying:

…you both learned what you needed to and therefore it was a success.

Moral of the story: yes, I’m divorced. And my marriage, while not forever, was indeed a success. 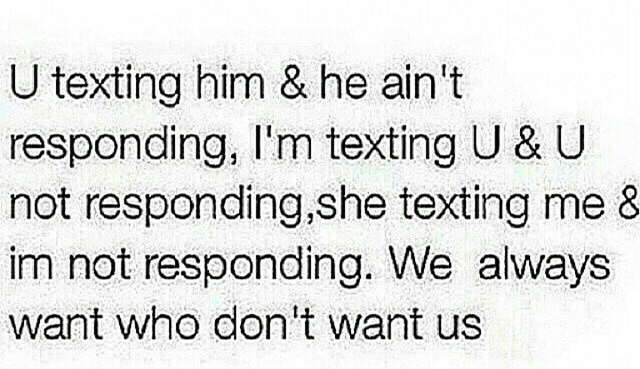 Ok, for those of you that know me, I’d NEVER publish this on FB, due to the language…and content…but I had to share. While a bit crass, this is hilarious.

(Ahem, pardon my language. I work with a lot of men in a very masculine industry. And by the time I leave the locker room, I feel like the sailors I work with. And by sailors, I mean the handsome, hilarious, manly, kind, professional, hard-working, and genuinely AWESOME people that I’m so blessed and happy to call my teammates. I LOVE my job. And the people make it spectacular. Freal. Go team!)

But back to my expletive. WTH

After publicizing my pilot webisode on my Facebook page, I suddenly received a barrage of texts from gentlemen-callers.

((If you haven’t noticed, my life has a movie score in my  head. Every moment needs a song!))

“So when do you blog about me?”

“Am I going to make an appearance on your blog?”

So, while I had NONE of you in mind, I do now. Consider yourselves blogged.

I have to give an honorable mention to one guy that assumed my first post was about him and profusely apologized. That was very sweet. POINTS! But no, not you ^_^

So here’s the thing. I’m not out here to humiliate anyone. I’m out here to be honest about my own journey of losing love and meeting new people, laugh about the plethora of ridiculous mistakes we all make, and God-willing, inspire others. I’ll always keep it anonymous. I’ll never — take that back — rarely — exploit images.